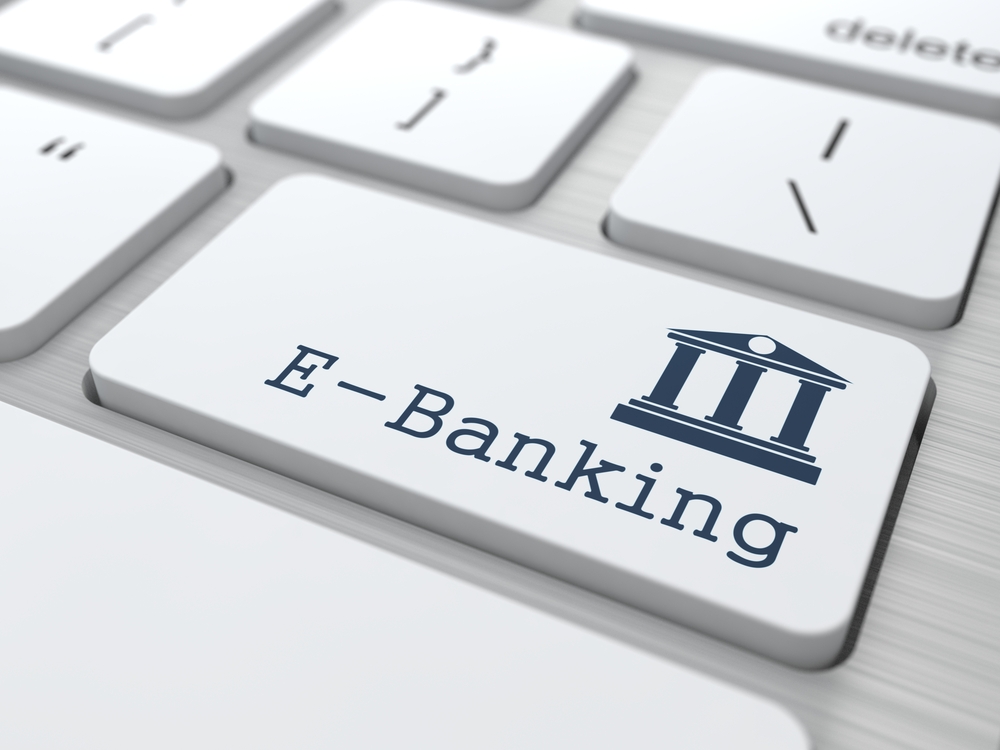 Nationwide Building Society’s long history and successful growth through a number of mergers and acquisitions resulted in the accumulation of millions of documents and microfiche images that were difficult to access and manage.  It’s aim was to become paper-free in order to meet regulatory compliance requirements, free up expensive real estate in multiple locations and revolutionise working practices and ultimately to provide the highest quality service to customer. The company were also planning to become completely digital at some point in the future and aiming to be 90% paperless by 2020.

A dedicated, highly secure building was established to house all of Nationwide Building Society’s paper and microfilm archives, enabling EDM to provide a managed document archive and retrieval service to the whole building society. This involved moving an initial 69,000 boxes of documents and 75 cabinets of microfiche to the new archive. The documents are scanned as a scan on demand service at EDM’s flagship facility in Wolverhampton by its skilled team and uploaded to EDM Online, available to view at the desktop within four hours of being requested.

Most recently, Nationwide Building Society has worked closely with EDM on its Branch Document Retention project, 36,000 boxes were collected and 90 million images scanned to ensure that all branches are fully compliant with data privacy and anti-money laundering regulation.

Are you looking to achieve the same level of success as Nationwide Building Society?

Accessible by 6,000 members of staff