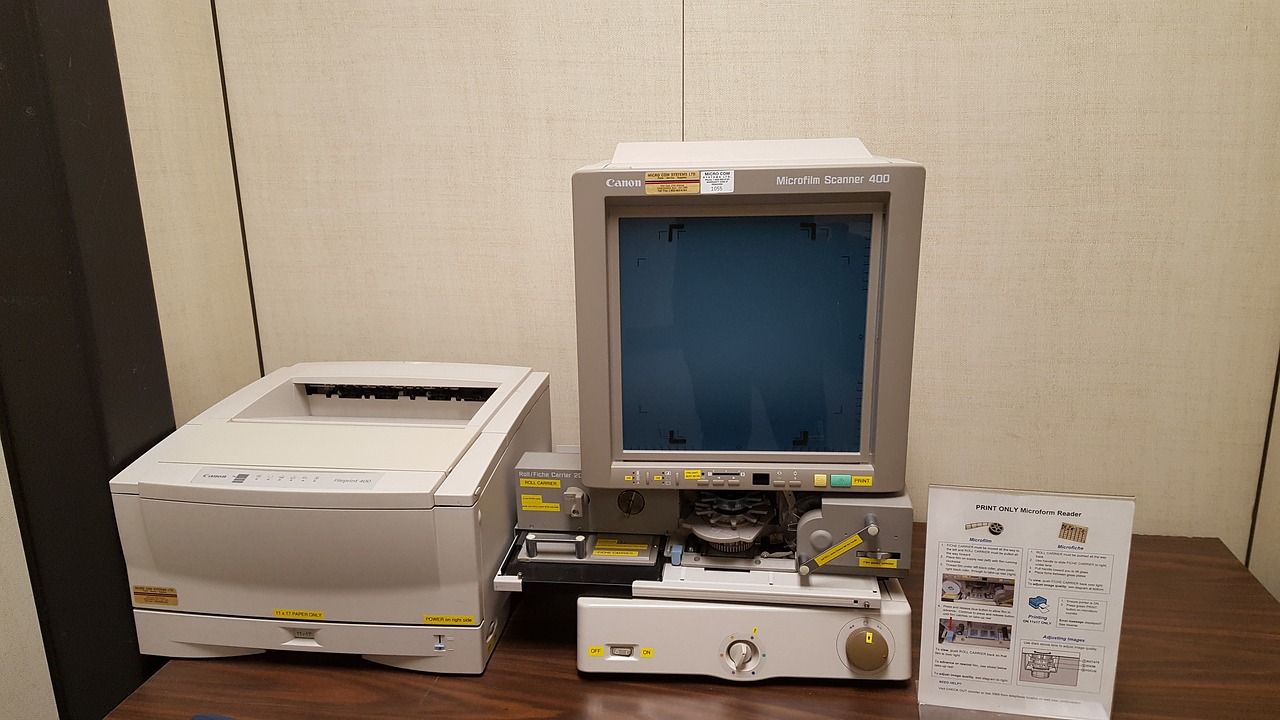 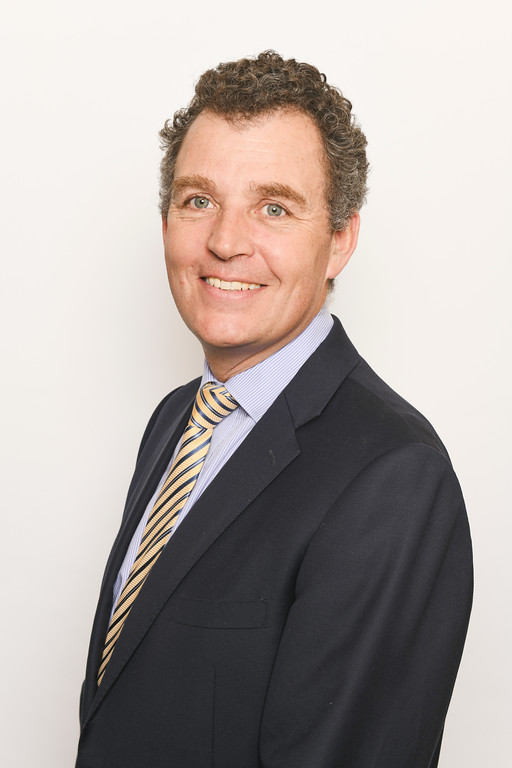 Microform has played such a major role in data storage towards the end of the 20th century.

Billed as resilient long-term data storage, which if stored correctly is close to ‘everlasting’. Many industries are still hugely reliant on the media but the creep of the digital age has begun to take its toll on it. The technology and tools required to access data has meant that businesses are looking for a more simple solution to their data storage needs.

Microform imaging and the digitisation of microfilm and microfiche is an increasingly viable option for businesses looking to work more efficiently.

In this blog, we explore the 6 leading drivers behind microform imaging:

Microform is capable of lasting a very long time if stored properly. However, poor storage conditions can rapidly degrade your film leaving you incapable of accessing your data.

When stored incorrectly, Microfilm is susceptible to:

This is when the chemicals in the acetate film begin to break down, releasing acetic acid - commonly found in vinegar - and indicating the beginning of the end for your files. Some of your data may still be recoverable, depending on when you catch it, but the strong vinegar smell is an indication that your film is on the road to complete deterioration.

As the name suggests, this sees your film become brittle, losing elasticity and unable to roll or bend into shape. While there are certain ointments that can prolong elasticity once embrittlement sets in, giving you time to duplicate or scan the contents, the writing is on the wall for your film.

The gelatine in many common forms of microfilm can act as a nutritious meal for certain types of mould. Mould typically starts on the edges of the film, which provides you with time to salvage and save the contents of your film. If the mould isn’t identified and removed in time, it can lead to irreparable damage.

These are only a few examples of ways in which your microform documents can succumb to damage and be rendered unusable. The threat of deterioration increases with time, as people forget about archives and precautions which were once implemented are forgotten about.

While digital media has its own faults, there are certainly more ways to protect vital information from destruction. Copying and redistributing digital media to another location is almost instantaneous, meaning that with a cautious data policy, you will never risk losing your data.

Unfortunately, there’s very little which can be done once the detrimental effects of the above (and many other issues) set in. Leaving you to one day revisit your archive and find that valuable data is now lost. Consider microform imaging whilst you’re confident your records are intact.

Whilst microform film is rated to last between 100-500 years (when stored properly) that’s not the case for the technology used to access your records. It’s a functionally obsolete technology and whilst there’s still a bustling second hand market around microform readers, bulbs and tools, the reliability of these ageing products is questionable and the cost is increasing.

Considering there’s a reason you stored your data on such a long-term storage medium, it has value and will one day be required. With every passing year, it becomes increasingly difficult to guarantee that you’ll be able to access your documents - with any ease at least. Don’t let it get to the point where you have no way of accessing your important archives.

Humans have a knack for messing up. Leaving security and storage to people greatly increases the risk of an accident. Having a physical archive locked by key can leave you open to key loss or theft and unwanted visitors accessing your data. Basically, a whole litany of worst case scenarios. This is not to mention the chance of misplacing documents or causing accidental damage whilst retrieving the documents.

Microform imaging can help mitigate risk. Digital data is much more difficult to accidentally destroy or delete completely because it’s been built with our clumsiness in mind. Look at how many digital systems have recycle bins or 30-day deletion periods. It’s also far easier to restrict access to documents, be it by password or alternative means. Converting your physical files to digital documents and storing them in the cloud or (several) secure servers will demonstrably reduce the risk of an accident.

This may seem trivial, but appearances mean a lot. Imagine attending a meeting with a potential agency and they pull out an overhead projector to lead the presentation. The content could be identical to a PowerPoint presentation and the presenter’s character may carry the presentation well, but you would have doubts.

Microfiche and microfilm certainly have their place but if you have to roll your desk over to a microfilm reader in front of a client in order to review documents, how does that look? It doesn’t really suggest a serious modern business.

Perhaps we’re being a bit melodramatic here but you would be sure to get some sideways glances if you resorted to using such dated technology.

Fundamentally, It begs the question: what else is outdated with this business?

Improved access to data has taken on additional importance since 2020. Working from home is now far more commonplace and this is unlikely to change. With microfiche and microfilm files being in physical format, it means that anyone wanting to access them will have to locate and retrieve the right archive (providing they have been stored and indexed correctly in the first place).

However, with digital versions of your archive, anyone needing to access a specific file will be able to, no matter where they are as long as they (and the documents) have an internet connection. Modern Electronic Document Management Systems (EDMS) allow you to access your documents without the need for specialist equipment, wherever (and whenever) you need to. This is doubly important as your workplace shifts from a centralised hub to individual homes.

If you’re adapting to COVID and taking this opportunity to reduce your business’ physical footprint, digitising your archive is a great way to reduce real estate costs. This seems increasingly important as the public sector is still a major user of microform technology and often under the biggest pressure to reduce costs.

Both microfiche & microfilm archives can take up a substantial amount of space that could be repurposed, and that doesn’t account for the bulky readers required to access your data.

Conversely, opting for digital alternatives, there’s no longer a question of occupying space onsite. You may choose to host the documents on your own servers, suggesting that you already have the rack space available for it… or you can outsource the entire thing and leave it in the cloud. Let someone else worry about that.

At EDM, we don’t want to categorically say that microfiche and microfilm are coming to the end of their lives. In fact, we’ve written about the future of the technology already but we can’t deny that there’s a substantial convenience to microform imaging. Digitised documents simply help you work smarter and more creatively.

Treat your inbox to the latest expert news 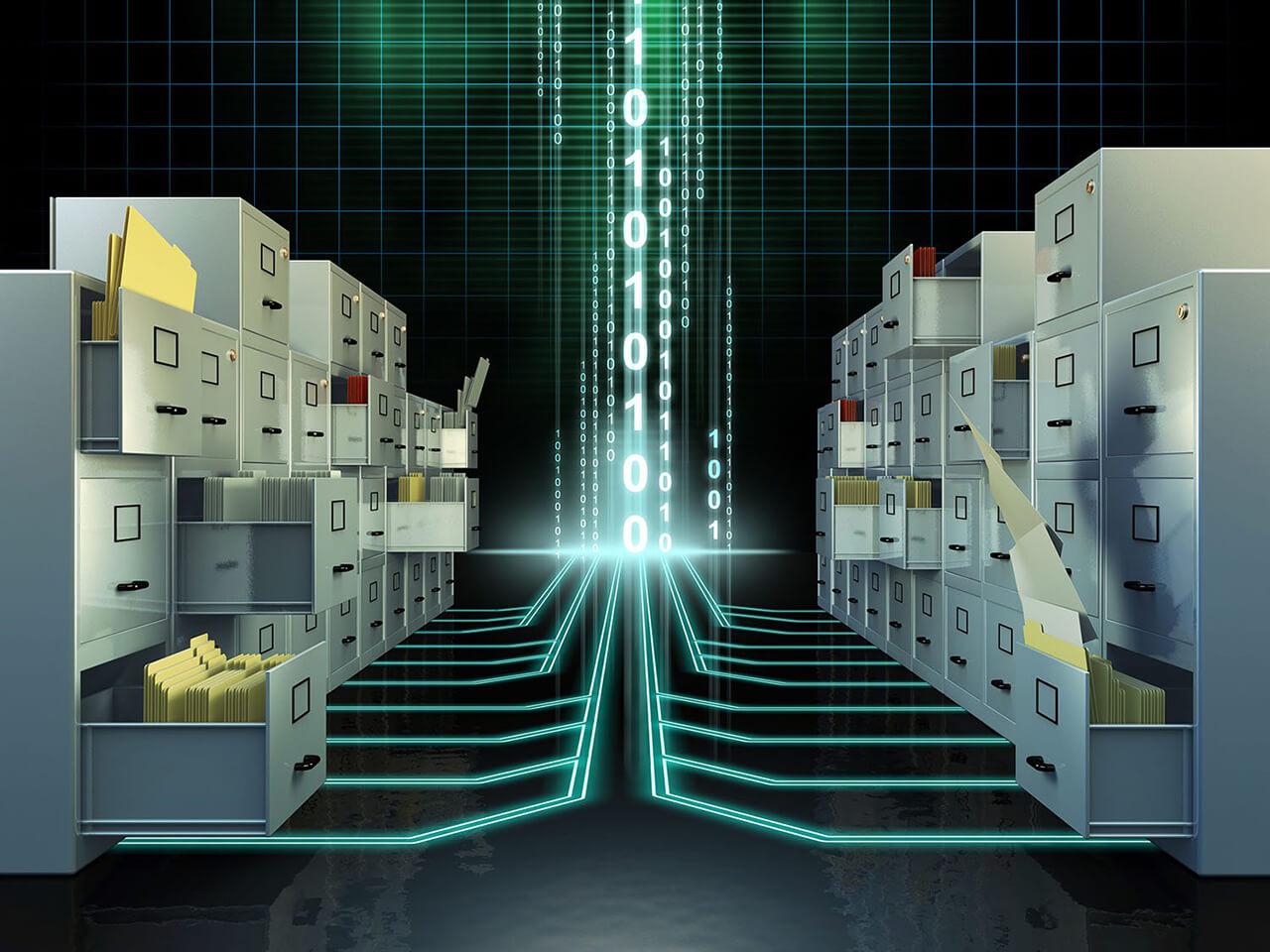 What is a Digital Mailroom?

Do Microfiche & Microfilm Have a Future?